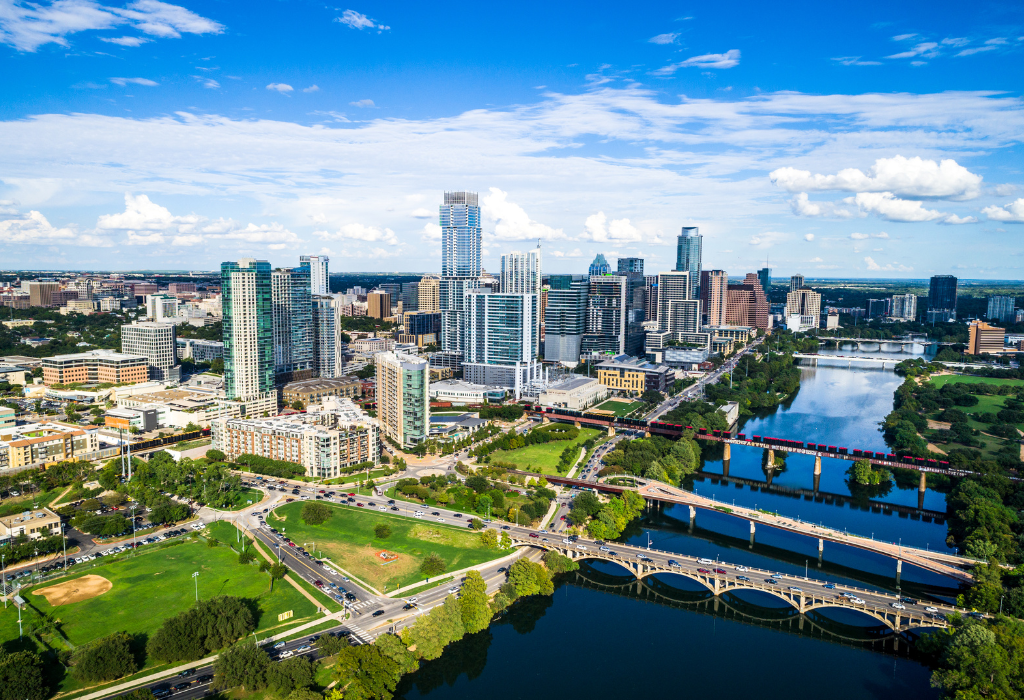 California is a leader in the charge towards emissions-free buildings

In this new year, California is building on several major wins and forging a path to an all-electric future. Alignment across state agencies will support California in meeting its climate goals: reducing greenhouse gas (GHG) emissions by approximately 30 percent from current output by 2030 and reaching carbon neutrality by 2045. Because the state’s building stock produces nearly a quarter of California’s GHG emissions, it’s critical to decarbonize buildings and homes.

In 2022, state agencies aligned and made major commitments to building electrification, laying important groundwork in California and nationally. These victories came as a result of collaboration and leadership from various partners in community-based organizations, labor groups, environmental justice communities, environmental NGOs, manufacturers, local governments, and other groups the Building Decarbonization Coalition had the benefit of working with this past year.

In a letter to California air regulators in July, Governor Newsom laid out the most ambitious targets in the nation for transitioning homes off of fossil fuels: 3 million climate-ready homes and 6 million heat pumps deployed by 2030, and 7 million climate-ready homes by 2035. At least 50% of the funding to achieve these goals will be directed to low-income and environmental justice communities. This means that over the next decade, more than half of California’s 13.2 million households could be equipped with clean, efficient electric appliances.

California became the first state in the country to end fossil fuel subsidies for new buildings. This decision by the California Public Utilities Commission (CPUC), which goes into effect on July 1, 2023, creates consistency in state spending for an all-electric future by ending incentives for gas infrastructure expansion.

The Inflation Reduction Act (IRA) increased tax incentives for electric appliances and weatherization this January with up to $2,000 for heat pumps. Households may also be able to access additional rebates of up to $8,000 for heat pumps by 2024. The IRA also commits $50 billion to states to support building decarbonization–which would roughly electrify about 1% of the nation’s households if funding were channeled solely into heat pump installations. Therefore, state investments are critical to decarbonizing California households.

State alignment for building electrification is driving heat pumps sales. Recent federal data shows that electricity has officially surpassed gas as the primary source of energy for heating. In 2022, heat pump shipments outpaced gas furnaces each month. Last year, manufacturers introduced a 120V heat pump water heater and 120V induction stove to enable households to switch out gas appliances without a panel upgrade. Policy alignment is already moving the market and more exciting innovations may be on the way.

The new year brings critical opportunities to implement state programs, create new policies that promote electrification in our neighborhoods and establish direction for emission targets through legislation. California must also prioritize environmental justice communities and ensure that workers benefit in the transition. Low-income households and environmental justice communities are disproportionately affected by climate pollution. Ensuring affordability, access to clean technologies, their participation in decision-making processes, and empowerment of community-based organization leadership will help create a more just and equitable transition to a clean, electric future. Similarly, the workforce in California is critical to the state’s transition, and policies should spur economic growth by creating good-paying, high-road clean energy jobs. By aligning funding, programming, and policy across state agencies, California can continue to advance towards an all-electric future where all households can benefit from clean air, improved health, and safe, healthy and resilient homes.